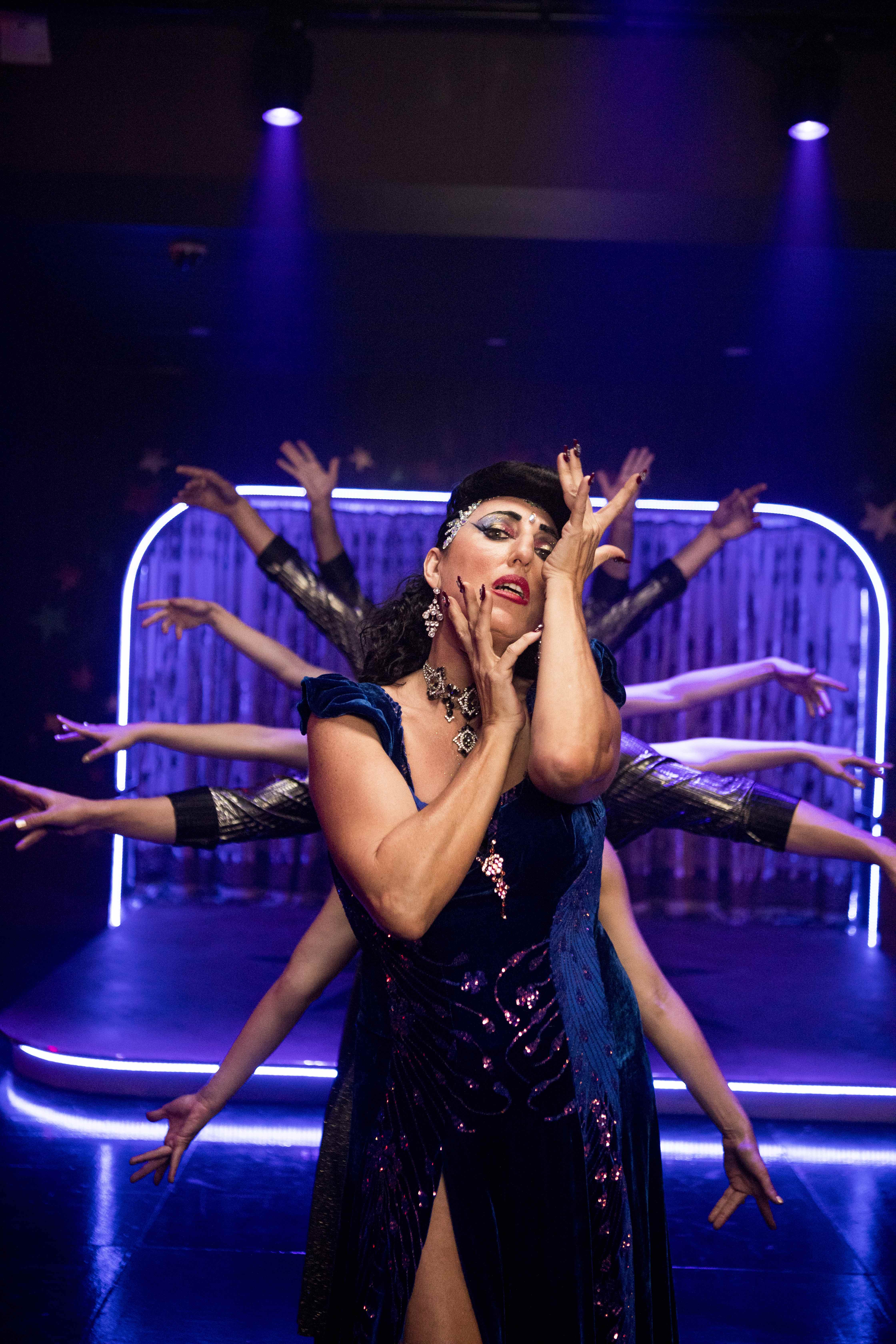 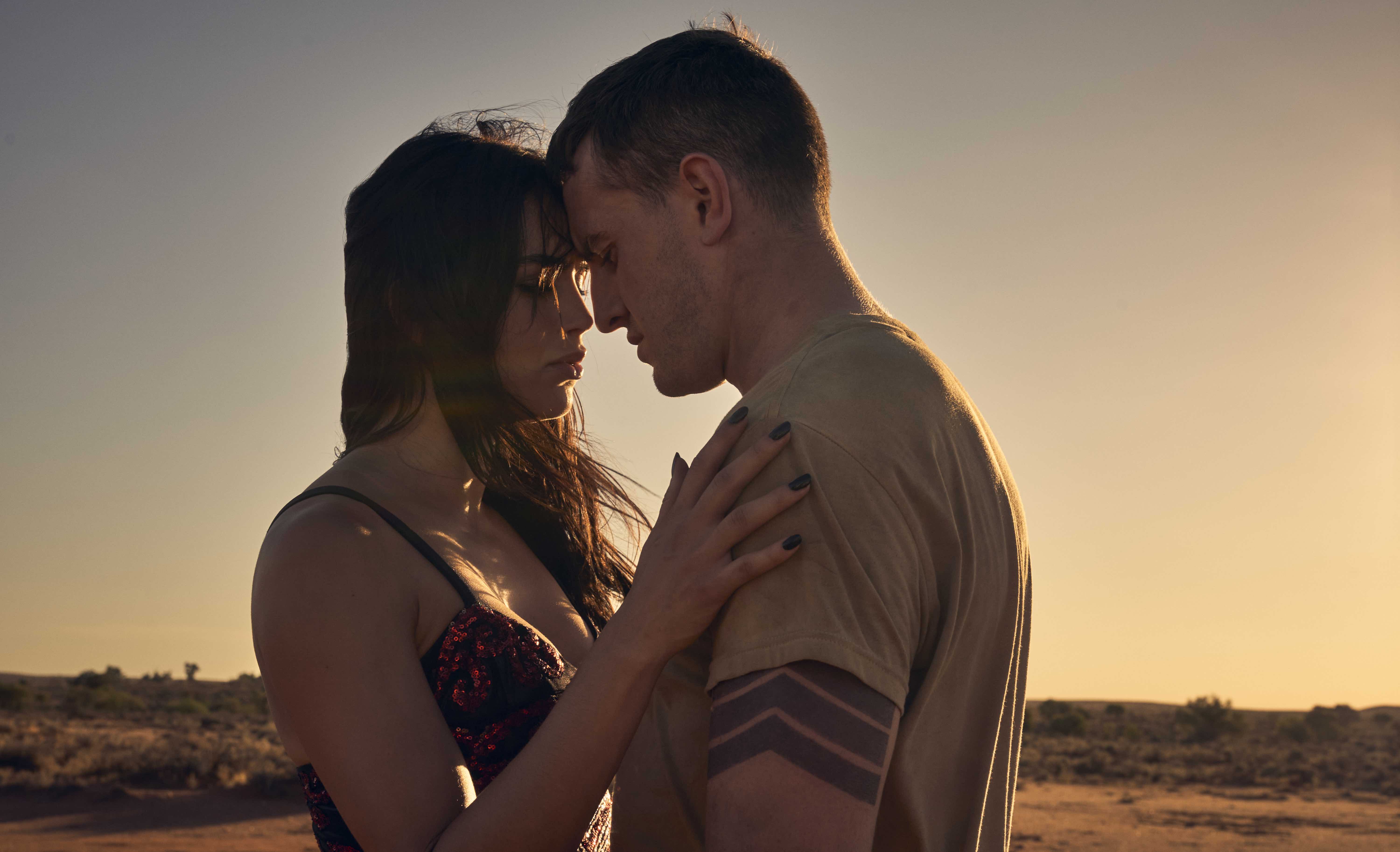 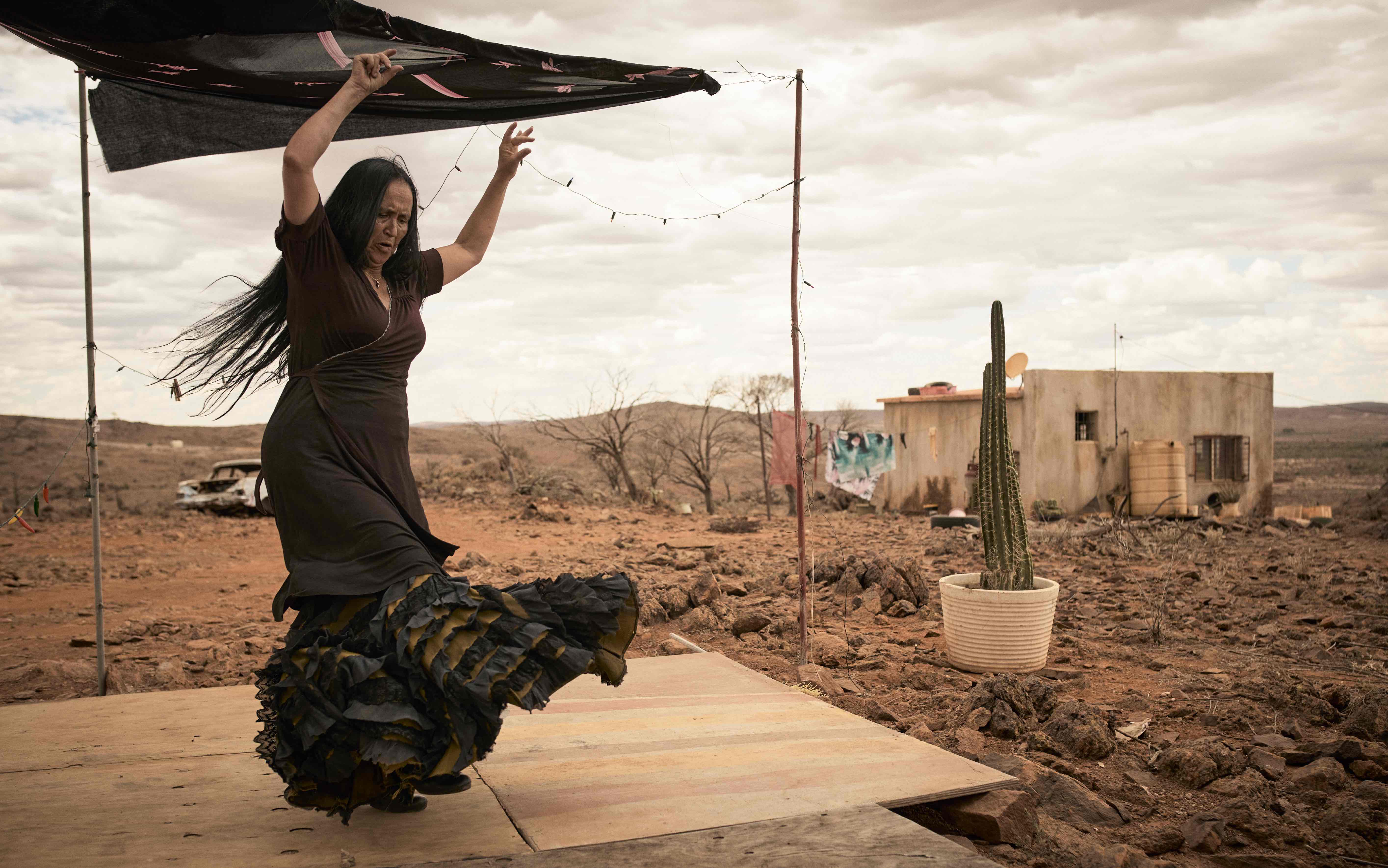 Benjamin Millepied's Carmen is a gritty modern day tale, with a majestic score by Nicholas Britell, and dream-like dance sequences that evoke magic realism. The story follows a young and fiercely independent woman who is forced to flee her home in the Mexican desert following the brutal murder of her mother, another strong and mysterious woman. Carmen survives a terrifying and dangerous illegal border crossing into the US, only to be confronted by a lawless volunteer border guard who cold-bloodedly murders two other immigrants in her group. When the border guard and his patrol partner, Aidan--a Marine with PTSD--become embroiled in a deadly standoff, Carmen and Aidan are forced to escape together. 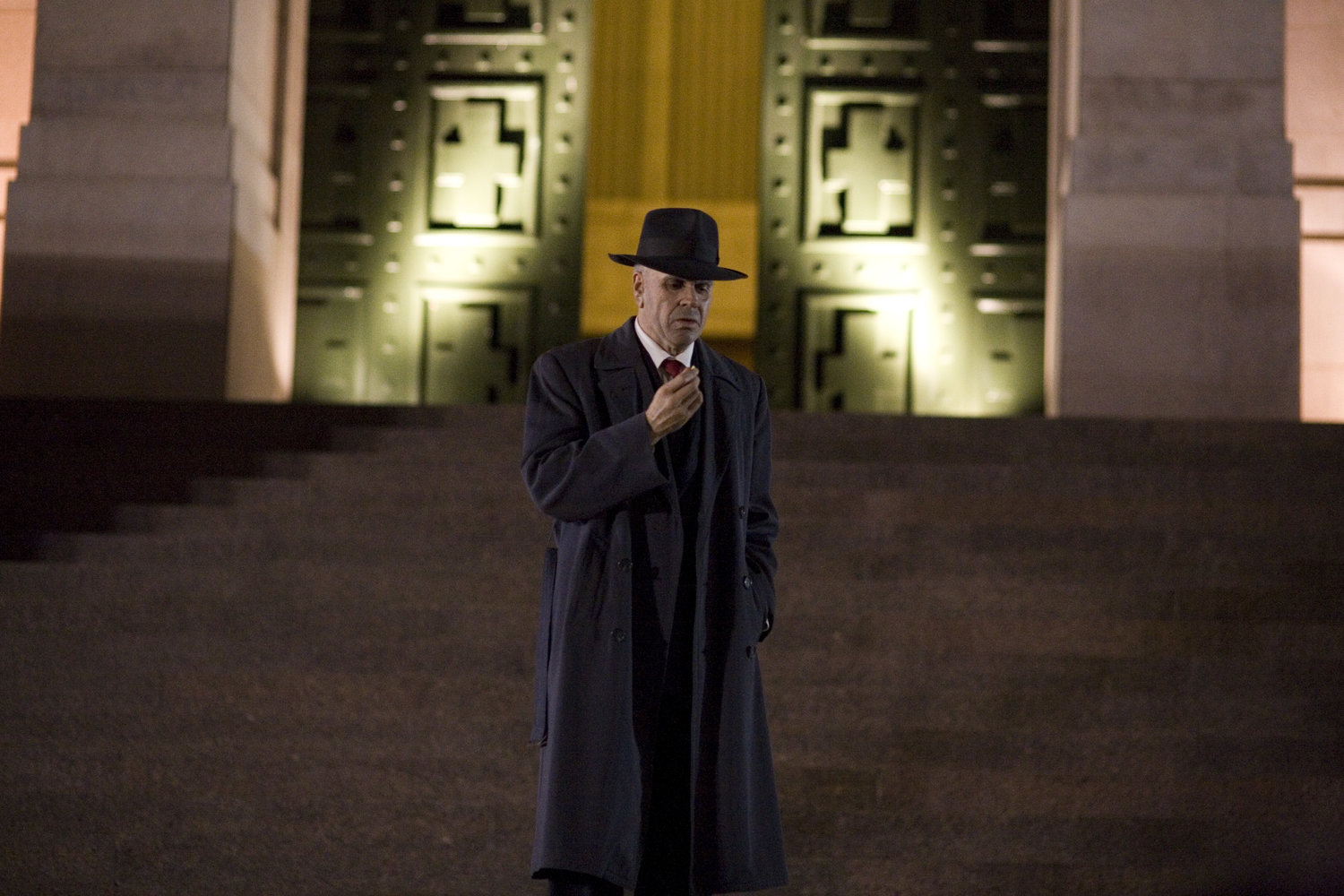 Based on the libretto by
Dorothy Porter
find out more 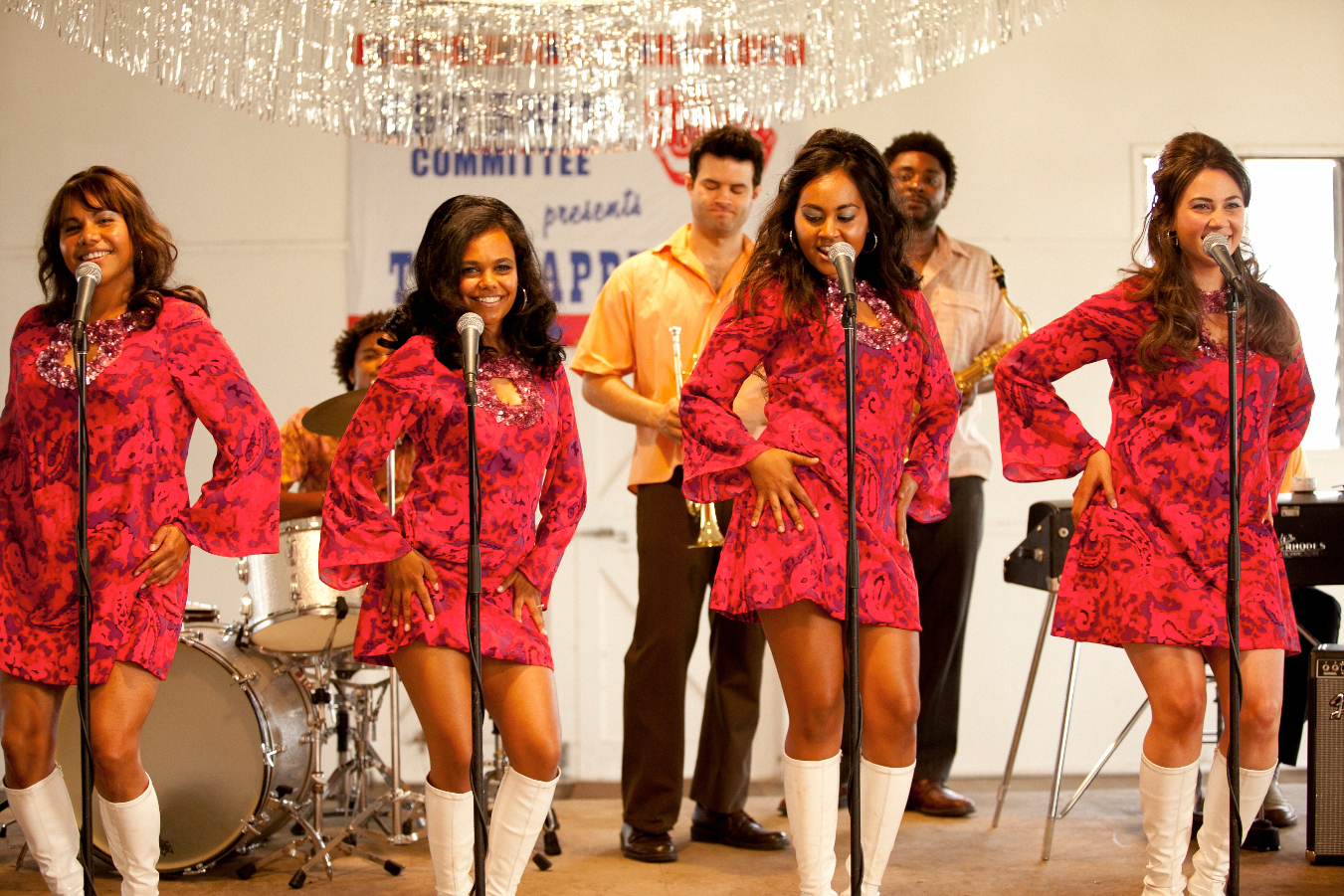