Created by Blake Ayshford, Fighting Season is a six part limited series about a platoon of soliders returning from Afghanistan after their section leader is killed in a controversial mission, one marred by bitter mistakes and cover-ups. This show is about an Army culture of stoic self-sacrifice that can corrode even the strongest marriage. About the politics of war and the bonds of friendship forged in a war-zone, of experiences so intense that those 'back home' in the civilian world can't understand. And about a secret these men will do anything to keep. 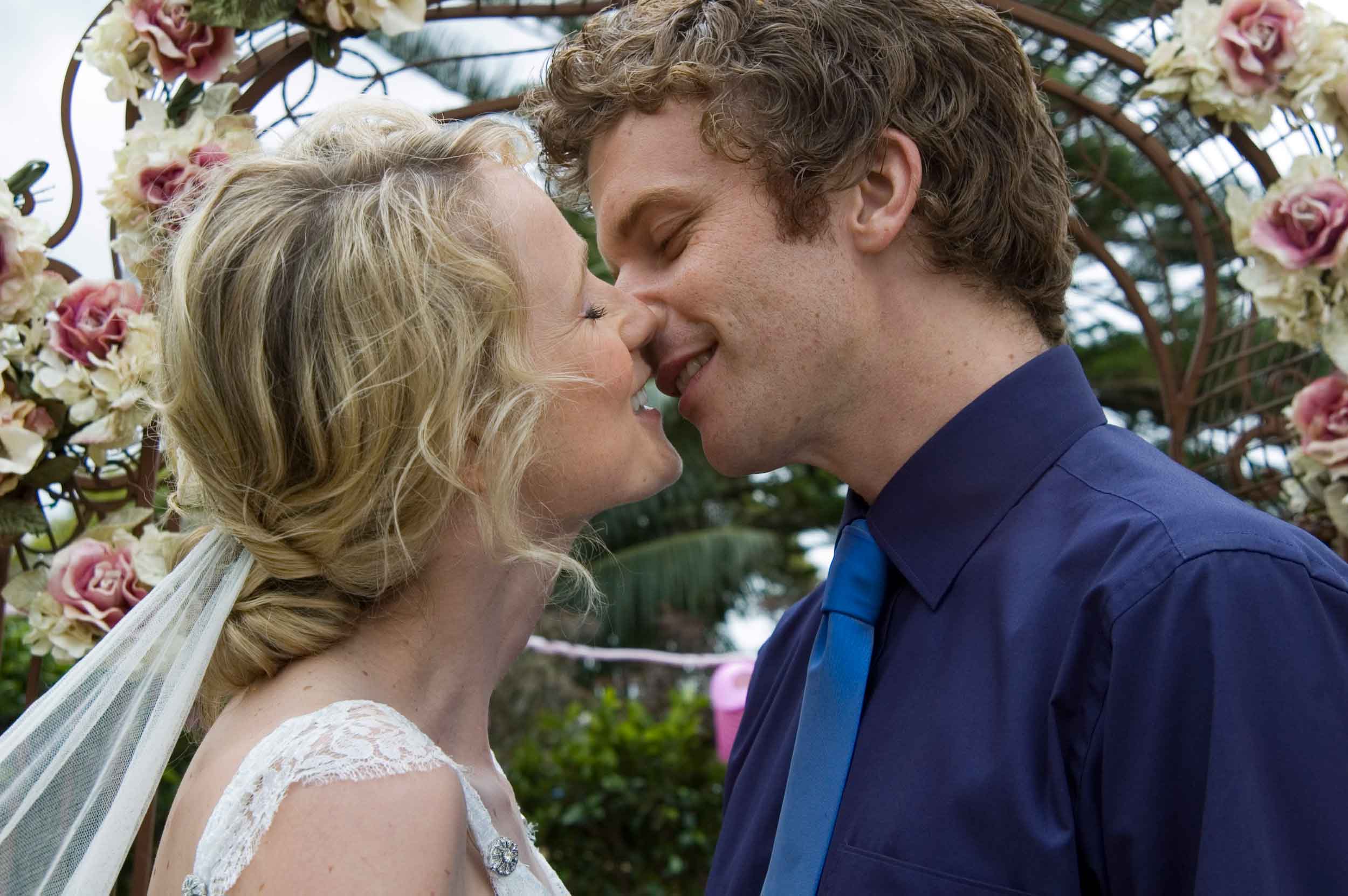 Stepfather of the Bride 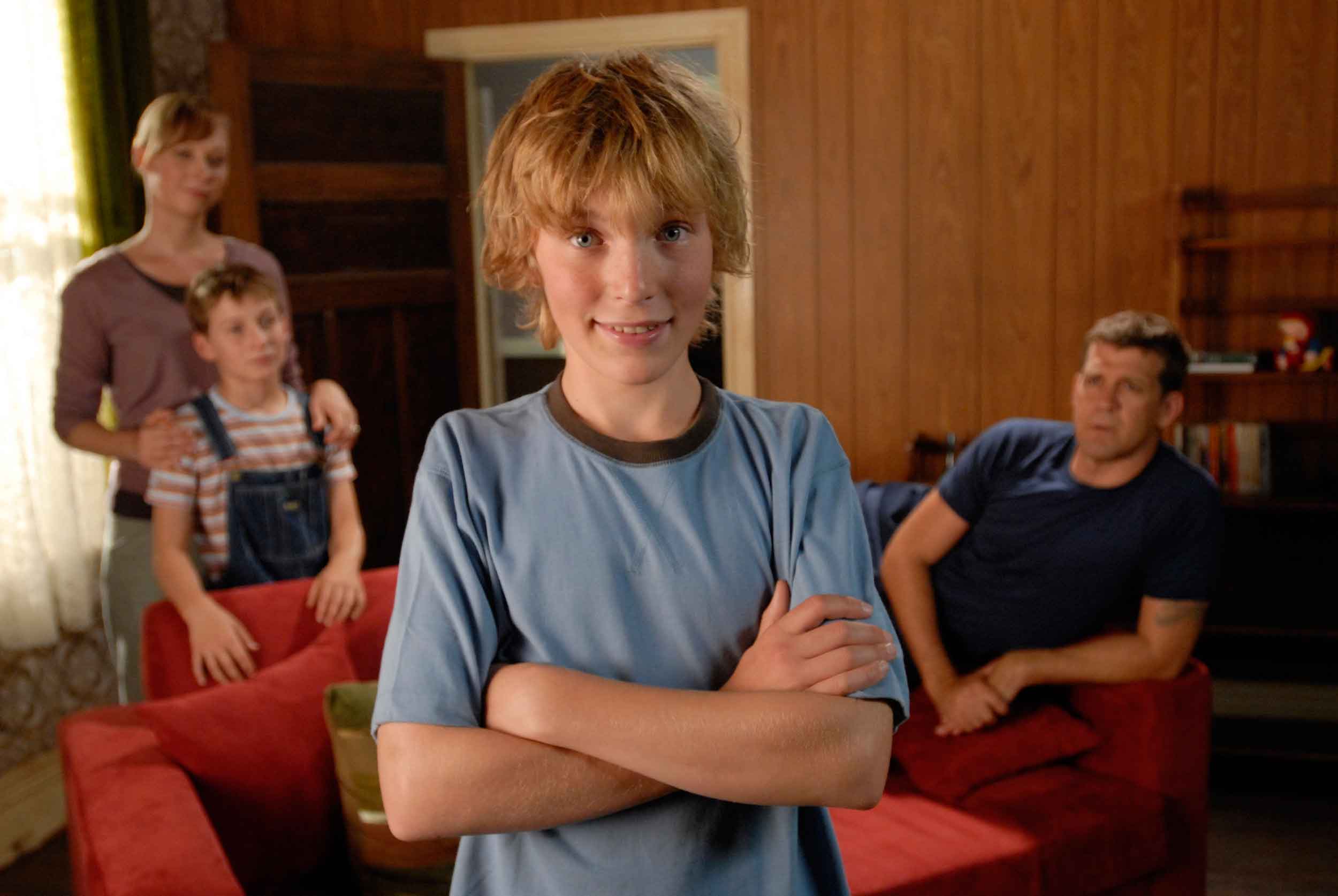 Based On A Novel By
Tim Winton
find out more 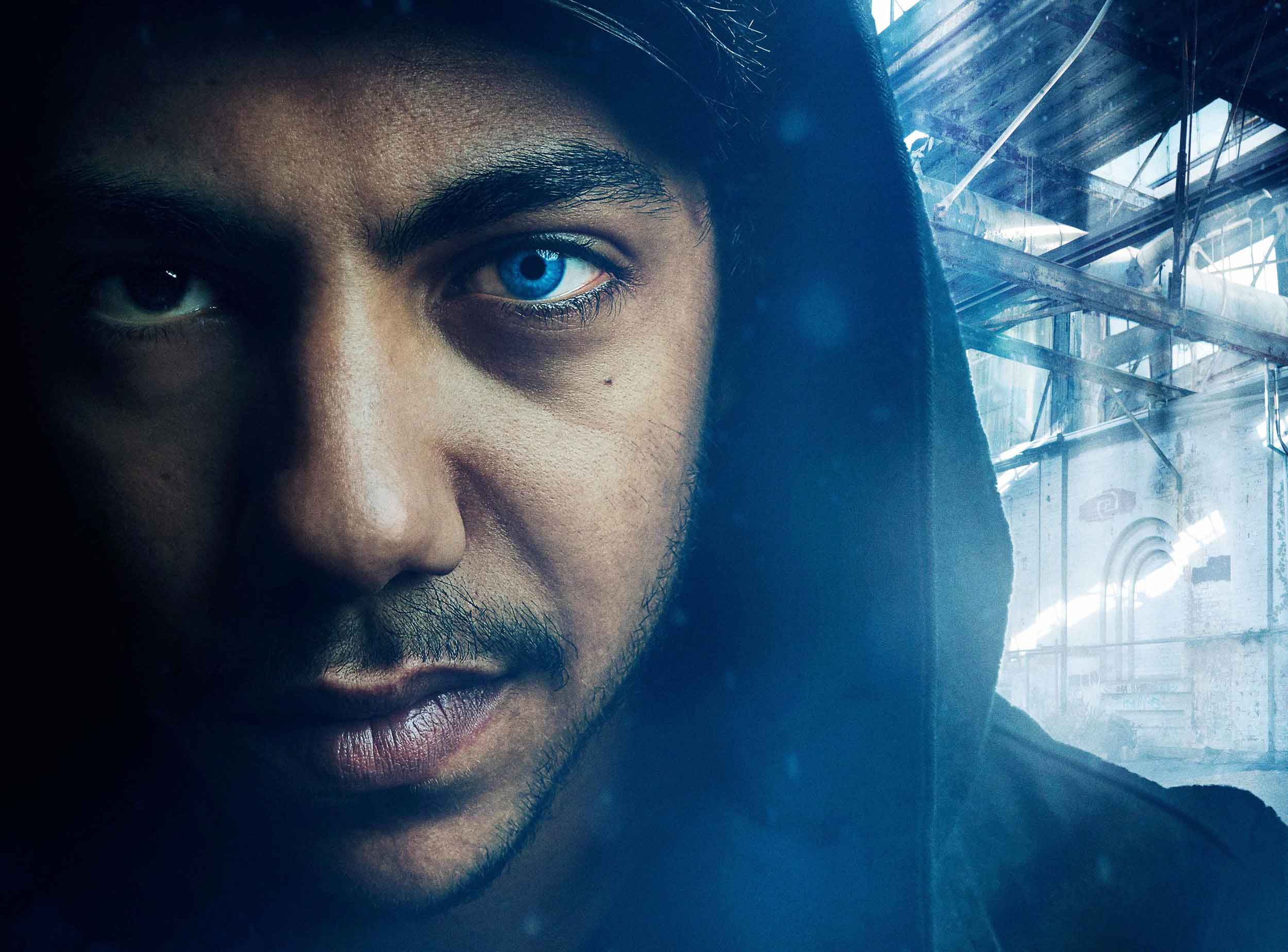